Researchers at the University of Zurich and from IBM Research have investigated the varying composition of cancer and immune cells in over one hundred breast tumors. They've found that aggressive tumors are often dominated by a single type of tumor cell. If certain immune cells are present as well, an immune therapy could be successful for a specific group of breast cancer patients. 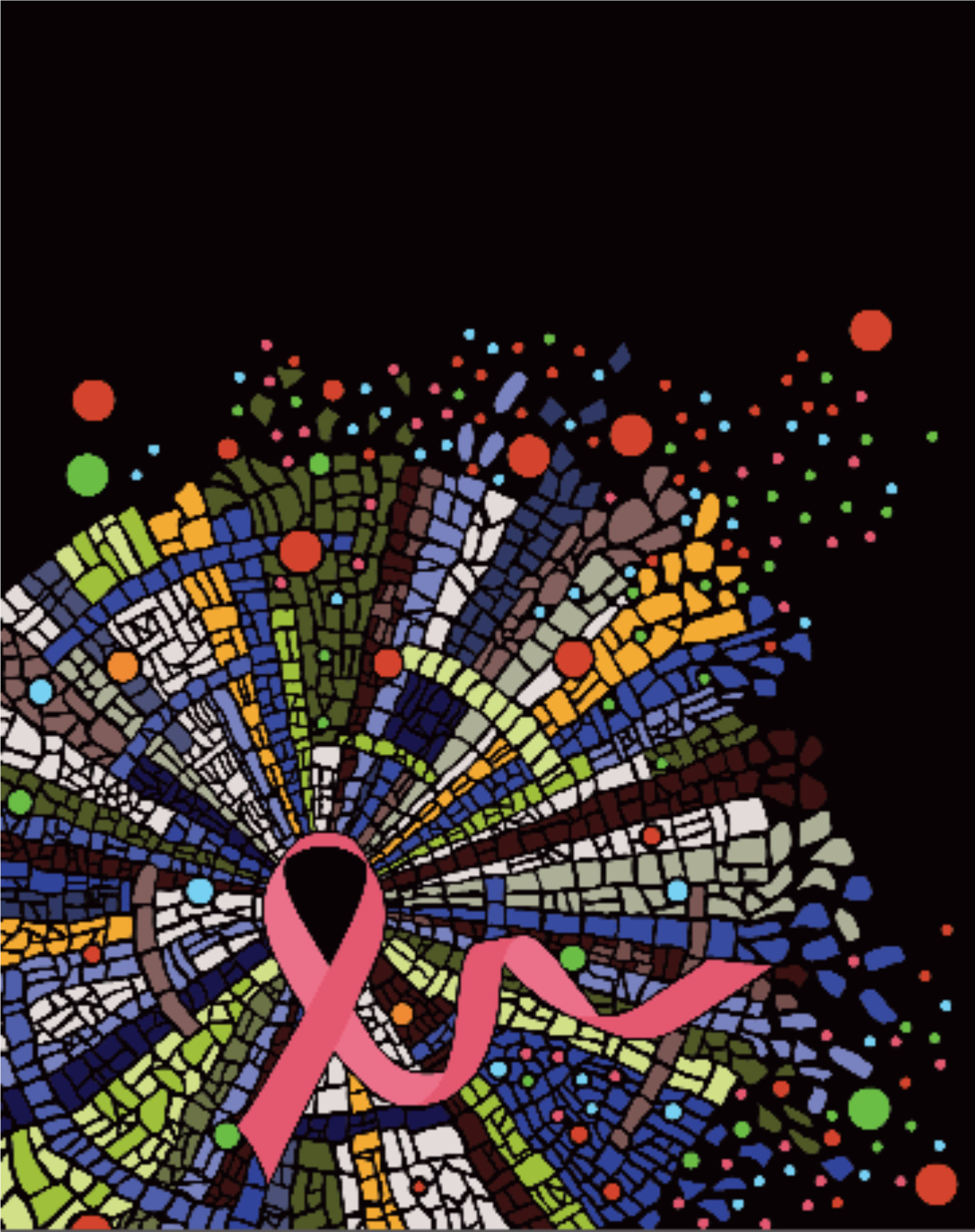 Every year more than 1.7 million women all over the world are diagnosed with breast cancer, with the disease ending fatally for around half a million patients. In the fight against breast cancer, research is being done into novel therapeutic approaches that are designed to target cancer cells more precisely and also activate the tumor-associated immune system. So far, however, little has been known about the different cancer and immune cells present within a tumor, and how they differ from patient to patient.

Johanna Wagner of the University of Zurich joined forces with Marianna Rapsomaniki of IBM Research in Rüschlikon and the Patients’ Tumor Bank of Hope to use mass cytometry to examine several million cancer and immune cells from 140 patients, as the basis for creating an atlas of tumor and immune cells. “Using this technology we were able to examine the diversity of cancer cells very precisely and describe how many different types of cancer cells are present in a tumor,” explains Wagner, who’s working on her PhD under the supervision of Bernd Bodenmiller, professor at the new Department of Quantitative Biomedicine, whose group specializes in the precision medicine analysis of tissues.

Every tumor is unique in terms of its cellular composition.

The researchers discovered that the previous assumption that a greater diversity of tumor cells was present in more aggressive tumors was false. More aggressive tumors are in most cases dominated by one single type of tumor cell, which often displays a high degree of abnormality. “Every tumor we looked at was unique in terms of its cellular composition, which varied from patient to patient. This could be one of the reasons why we’re having such difficulty treating breast cancer,” says Wagner.

At the same time, the scientists discovered similarities in the tumor-associated immune system between the aggressive tumors. Among one group of breast cancer patients they found an accumulation of inactive immune cells that are successfully activated by immune therapy to fight lung and skin cancer. This included patients who previously weren’t considered suitable candidates for immune therapy to treat breast cancer.

A comprehensive analysis of a tumor’s entire cancer and immune cells could thus be a good basis for therapies in precision medicine. “Our findings suggest that immune therapy might possibly work for breast cancer. We’ll be doing further studies on this, and if they’re successful will extend them into a clinical trial,” explains Professor Bodenmiller.